She developed her stage skills during classes preparing for theatre arts and film academies, including at the Pilaszewska and Nowakowska Actor’s Atelier.

She gained popularity playing the role of Paulina in the “Rodzinka.pl” TV series.

She debuted on the big screen as Futro in Kobiety Mafii directed by Patryk Vega.

Her other notable film roles include:

As an actress, she was the voice of Cinderella, dubbing in the animated film “Kopciuszek. Historia prawdziwa (Cinderella and the Secret Prince)”; “Salma in Salma w krainie dusz (Dia de Muertos)” and in several other Disney Channel and Netflix productions. 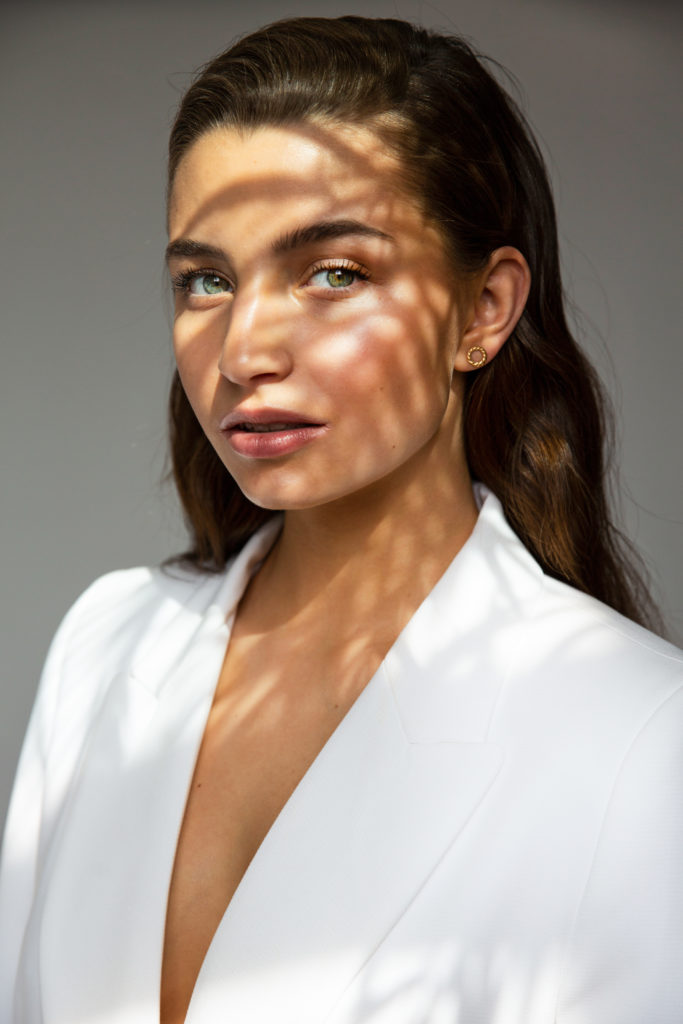